Merkel: "I don't think I should say now that diplomacy was wrong (with Putin), so I'm not going to apologize" 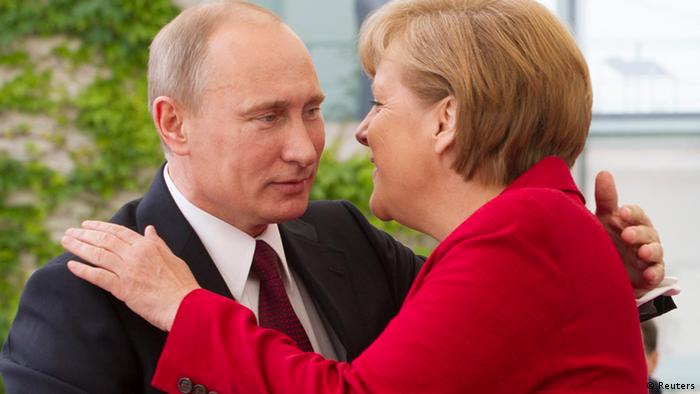 Because of Russian President Vladimir Putin's satisfaction and lack of pressure on him, for 16 years spent as Chancellor of Germany,

In her first interview since leaving her post as Chancellor of Germany, Angela Merkel refused to apologize for her relationship with Russian President Vladimir Putin.

During an audience interview at the Berlin Theatre, Merkel defended her use of diplomacy with Putin, even if the Russian President ended up attacking Ukraine.

Merkel said: "I tried to work to avoid catastrophe, and diplomacy is not a wrong choice even if it does not ultimately work."

She added: "I don't think I should say now that diplomacy was wrong (with Putin), so I'm not going to apologize."

She described Putin's attack as "a big mistake by Russia" and said there was "no excuse" for the "brutal" attack, adding that it was "deeply regrettable" that her efforts had "not worked" but said, "I don't now blame myself for trying."

Merkel defended her policy of supporting trade with Russia, saying Europe and Russia were neighbors who could not ignore each other.

The former Chancellor also defended the 2015 peace agreement brokered by her and then-French President François Hollande in Minsk, in order to ease fighting in eastern Ukraine between Ukrainian forces and Russian-backed separatists.

However, Merkel acknowledged that sanctions against Russia for annexing Crimea in 2014 "could have been stronger" but added that there was no majority feeling to do so at the time.

We have 275 guests and no members online