After meeting the Minister for Foreign Affairs of Togo... Foreign Minister of Israel tweets "Israel has returned to Africa" 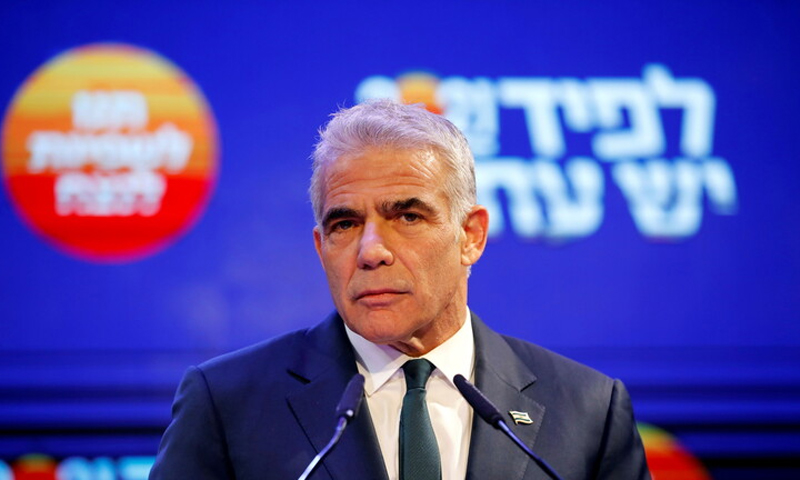 "This morning, I had a friendly and fruitful meeting with the great friend of Israel, Foreign Minister Robert Ducey of Togo."

"Israel has returned to Africa, and I look forward to continuing to work together to deepen our relations with a close friend and a firm partner like Togo."

For his part, the Minister for Foreign Affairs of Togo tweeted in Hebrew after meeting Lapid: "I would like to thank from the bottom of my heart my brother, Foreign Minister Yair Lapid, for the warm welcome as well as for the fruitful dialogue for the future. Togo will always be on Israel's side ".

According to Hebrew newspaper Israel Today, yesterday evening, Ducey surprised participants in the "Africa Day" ceremony in Israel when he took the stage at the end of his speech, chanting the song "Shamaa Israel", famous in Jewish religious heritage,

In recent years, Israel has made great efforts to improve its relations with African States, which were damaged for decades during Israel's wars with Arab States.