US intelligence report warns... "China has become the first and most dangerous threat in outer space" 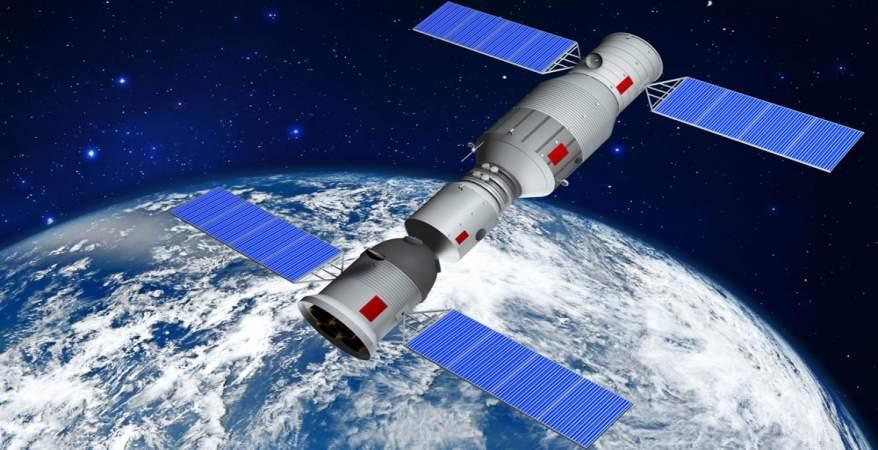 A report officially announced by the Pentagon's military intelligence agency reported that China seeks to compete with the United States in a "hostile" manner in outer space by deploying spy satellites to combat Washington's "scientific" and "security" activity in the Earth's outer orbit.

In the past months, U.S. military intelligence has observed hostile activity aimed at bugging and monitoring U.S. satellite activity of the U.S. government, specifically by China, Russia, Iran and North Korea.

The report noted that these countries' activity seeks to impede the work of some 250 American satellites and affect their capabilities to protect US national security and global security.

The report acknowledged that the Chinese military was developing apparent and hidden espionage techniques to gather information on information networks used by American and European financial, security and banking sectors.

The report also went further to say that some of China's space capabilities had "destruction" tools, which reinforced the hypotheses and prospects of a future "space war" in the next 10 years.

The report noted that China was currently helping Moscow to jam fictitious information monitoring over military conflicts in Ukraine and Taiwan by sending misleading signals about the movements of the Chinese and Russian militaries.

Congress is expected to discuss the content of the report in the coming weeks at the level of the Armed Forces Committees of the United States House and Senate.

We have 182 guests and no members online