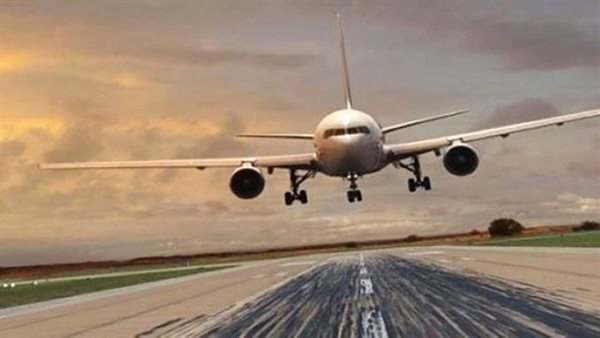 After being able to make a skillful and spinning landing at London's Heathrow Airport, an Egyptian pilot issued British flags after his plane swung by Storm Eunice hitting the country.

This is unprecedented in Britain, while winds of more than 110 kilometres per hour hit London's Heathrow Airport.

In the video shared on media, Egyptian pilot Walid Murad is shown driving an Egyptian flight to London and landing very efficiently during high winds and high weather conditions.

While the British newspaper Telegraph reported that the pilot of Egypt's flight managed to land at Heathrow Airport successfully from the first attempt at landing and five minutes ahead of schedule.

She explained that the other two pilots had made two to three attempts or changed their destination to Frankfurt Airport, Germany.

Commentators of the videos recorded to follow the movement of aircraft at Heathrow Airport were impressed by the skill of the pilot of Egypt's flight aircraft for his ability to control, maintain the balance of the aircraft, not deflect and land safely and safely.

Heathrow is one of the busiest airports in Europe, as well as the third busiest in the world.