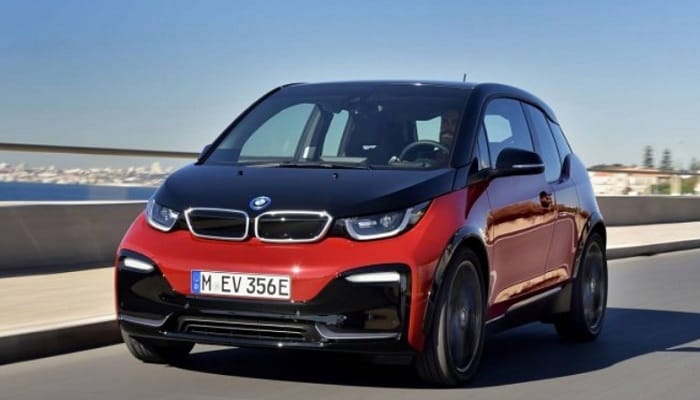 Electric vehicles have been spreading over the past two years at an unprecedented pace and are expected in a few years to be the official alternative to internal combustion cars, but are the people of the United States really ready for this move?

According to a MotorWan source specializing in automobiles, Deloitte, the largest professional service company in the world and headquartered in London, United Kingdom, published its report on the transition from conventional cars to electric vehicles, monitoring the many changes in the automotive sector from 2010 to the present, with a closer look at what buyers around the world think about switching from petrol cars to electric cars.

The survey covered more than 26,000 people from 25 different countries around the world, with the research study confirming that buyers of new cars within the United States prefer internal combustion and do not yet like to buy an electric car.

Sixty-nine percent of those surveyed said they wanted a petrol or diesel engine without any electrification in their next new car, 17 percent said it was okay to have an electrical component with the Heybird transport group, but only 5 percent were interested in the Heybird Bluff Inn.

According to the report, 5% would think of a fully electric car, while 4% were included in the other category, i.e., they did not specify which transport group to choose. The website explained that the preference for petrol cars was not limited to Americans; rather, the survey showed that Southeast Asian buyers preferred petrol cars at 66% for cars, while in India and China it was 58%.

Germany is moving in the other direction, with petrol and diesel cars favoring 49%, followed by Japan with 39%. South Korea is the region most in love with electric cars, with only 37% favoring internal combustion cars, and even with this percentage, only 24% prefer a fully electric car, as opposed to 35% favoring Highbird cars.

We have 68 guests and no members online