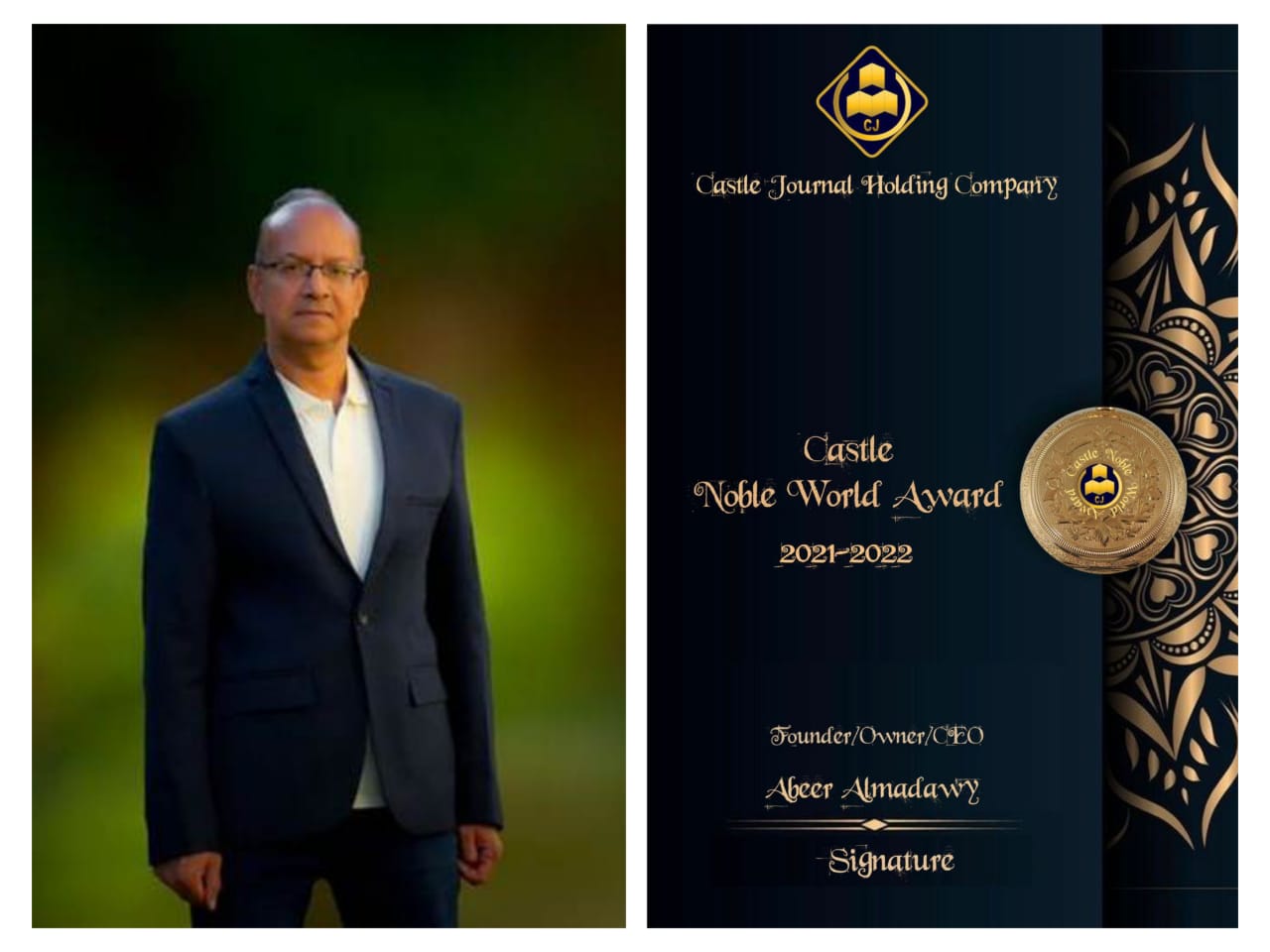 The winner of this year's "Noble" award was the Egyptian antiquarian Dr. Abdul rhim Rehan in the humanities.

Graduate of the Faculty of Antiquities, Cairo University, presented four archaeological studies over a period of two years, 98-99 in the Byzantine Relics sector of the Department of History and Antiquities.

Masters from the Department of Islamic Antiquities, Faculty of Antiquities, Cairo University, 2006 in excellent recognition.

He received his Ph.D. from the Department of Islamic Antiquities, Faculty of Antiquities, Cairo University, 2011 with first class honors.

He carried out archaeological excavations in South Sinai archeological areas, including Taba, Nuybir, Dahab, developed Sinai with Egyptian archaeological missions and supervised the work of a Japanese antiquarian mission, Batur Sinai, and a German, Bada Feran.

Registration of antiquities in the South Sinai, supervision of restoration projects and participation in the inventory and study of movable archaeological and historical holdings in churches and monasteries in Egypt

His writings include the book of the tour guide for the antiquities of the South Sinai, the book of the Sinai Meeting of Religions and Civilizations, the publication of the 2013 book by the Egyptian General Authority, the book "Relics of the Land of Feroz," the Egyptian Public Book Authority 2018, and he has received numerous awards.