Chinese media: US reconnaissance aircraft carried out a record number of flights off the coast of China 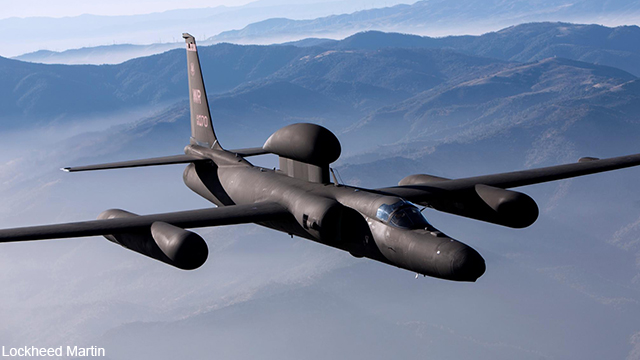 Citing data from the Chinese Analytical Center, the South China Morning Post reported that "94 such trips were recorded in November."

She added: "This is about 30% higher than the previous figure recorded in February, with 75 sorties recorded."

She continued: "U.S. spy planes expanded their reconnaissance last month, with a U.S. Navy anti-submarine patrol aircraft carrying out a flight over the Taiwan Strait on November 29."

"On 4 November, the largest number of reconnaissance aircraft were involved, with 10 participating during the day," she noted.