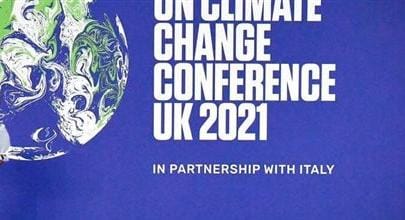 Joe Biden, speaking at the United Nations Climate Summit in Glasgow today, said that a strategy to reach emission reduction targets - and a plan to help developing countries adapt to climate change, according to international newspapers.

Today, President Biden pledged sharp reductions in carbon emissions in the United States, telling delegates at the United Nations climate summit in Glasgow and Scotland that "there is no time to hang around, sit neutral or argue among us."

Biden stated that "I know that was not the case," and that his administration was "working overtime to show that our commitment to the climate is action, not words," and also told delegates at the COP26 summit that the United States would also seek to become a "zero-emissions economy" by 2050.

As Biden said, "We want to do more to help countries around the world, especially developing countries, accelerate the transfer of clean energy, tackle pollution and secure the world."

The President of the United States of America's legislative proposals, still awaiting approval by his Democratic colleagues in Congress, would allocate more than $500 billion to addressing climate change, which he described as "the most important investment to deal with the climate crisis ever made by any advanced country."

We have 340 guests and no members online