US National Security Agencies. Warn against the acceleration of Chinese artificial intelligence 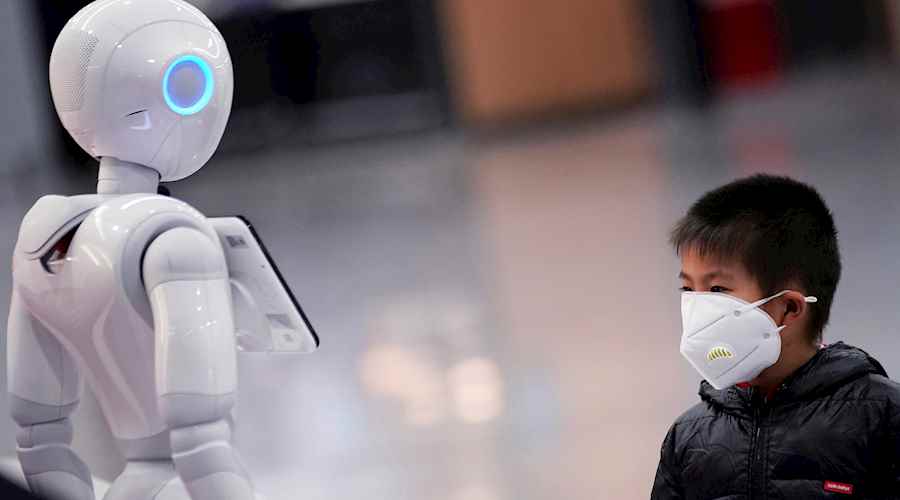 Under the administration of Donald Trump and Joe Biden, US relations with China have fallen to unprecedented levels, with growing consensus among US national security agencies that Beijing represents a strategic threat to the US.

Although Biden spoke of not wanting a "cold war" with China, preferring instead to work with it on common concerns such as climate change, relations remained tense, especially against the backdrop of the Corona virus, and Washington pointed the finger at Beijing for failing to cope with the epidemic.

There is growing consensus among US national security agencies that China is a strategic threat to the US, especially in the area of artificial intelligence.

Officials at the National Counterintelligence and Security Center were quoted as saying that China's pursuit of artificial intelligence technology could have major implications for future military and economic rivalry with Washington.

Intelligence officials again warned companies operating in key areas that allow China to invest in them or rely on their expertise to take important precautions in protecting their products' intellectual property.

It should be noted that artificial intelligence is playing a prominent role in China, as it, along with other high-end technologies such as robotics, has developed a development strategy "Made in China by 2025."

The administration of former President Donald Trump has estimated U.S. losses from China's intellectual property violations at more than $600 billion each year.

We have 459 guests and no members online