America: The Taliban will not get frozen Afghan money abroad 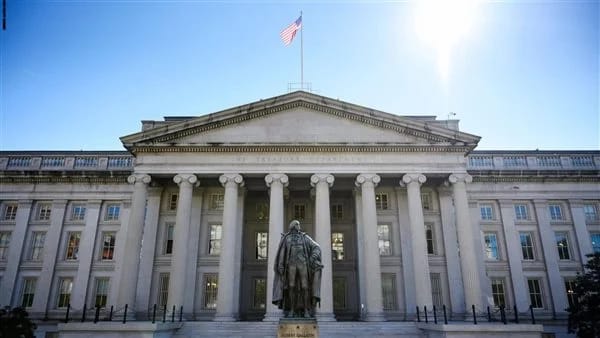 Today, the United States announced that it does not plan to allow the Taliban to acquire the frozen Afghan funds that are in U.S. banks.

Wally Adeyemu, Deputy Secretary of the United States Treasury, said during a United States Senate hearing: "I do not see any position where we will allow the Taliban to access the assets of the Afghan people, and we believe that it is necessary to continue the sanctions against the Taliban, but at the same time we must find ways to deliver humanitarian assistance to the Afghan people."

The Taliban have consistently called on the United States to release its frozen Afghan assets. In earlier statements to Russia's Sputnik agency, the spokesman of the Movement's political office, Mohammad Naim, said that Western countries had not responded to the billions of Afghan dollars frozen in American and Western banks.

The Taliban, which took office in Afghanistan in mid-August and later formed an interim government, is pressing to free some $10 billion of Afghan funds abroad.