Maria Zakharova, Egypt and Russia reach an agreement on compensation for the families of the victims of the 2015 plane crash 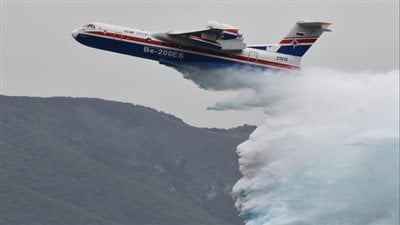 A source in charge of the Russian Foreign Ministry today announced that Egypt and Russia reached an agreement on the issue of compensation for the families of the victims of the crash plane over the Sinai in 2015.

"Maria Zakharova," a Russian foreign spokeswoman, stated that: "In the context of negotiations with the Egyptian side through the Russian Ministry of Foreign Affairs, special attention has always been paid to the payment of material assistance to the families of Russian victims of the accident.

She added: "As a result of the efforts made, the Russian Embassy in Cairo was able to reach a substantive understanding with Egyptian partners on this issue."

She explained: "At present, specific details of voluntary payment procedures are being developed through the Federation of Egyptian Tourist Rooms. We hope that the relevant understandings will be quickly reflected between the representatives of Egyptian tourism companies and the relatives of the Russian dead. " "We will continue to do our utmost to push for this."