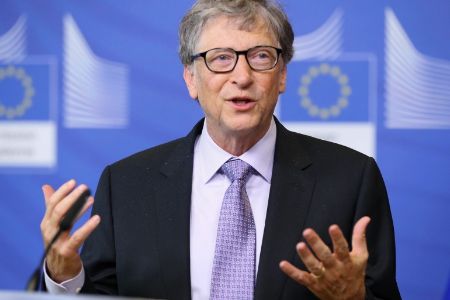 If projects become directly supported by the White House, Microsoft founder Bill Gates has pledged $1.5 billion, from his Climate Investment Fund, to collaborate with the U.S. government on renewable energy projects.

He added: "We will never reach this level unless the government starts with the right policies, and the right policy is exactly what's in the last infrastructure bill."

If the White House does not adopt the Senate infrastructure package, its companies are likely to redirect the bulk of the money to the Asian and European market.

This announcement comes after Energy Secretary Jennifer Granholm confirmed earlier this year that the Biden administration will continue the Obama-era program that provided loans to the private sector to develop renewable energy.

It is reported that the program was widely criticized by Republicans for its outstanding loan to the now bankrupt Solindra Solar Company, but it also provided a loan to Tesla, which subsequently repaid its loan in full.