United Nations: Without nuclear power... The fight against climate change is impossible 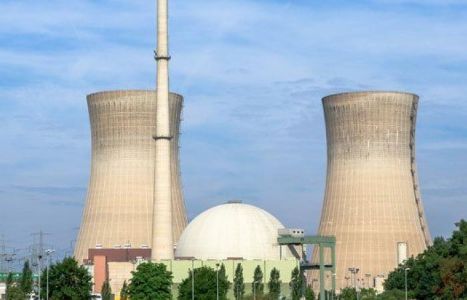 The report states: "Over the past 50 years, the use of nuclear energy has reduced global CO2 emissions by about 74 Gt, nearly two years of global emissions. Only hydropower played a greater role in avoiding emissions during this period. "

Experts believe that nuclear energy should be seen as part of measures aimed at implementing the Paris Climate Agreement and the 2030 Sustainable Development Plan.

Experts also believe that they can be used alongside other low or no carbon sustainable techniques to remove carbon from the global energy system and use energy.

Since nuclear power plants produce both electricity and heat with low carbon emissions, they also offer opportunities for gradual decarbonisation of plant residues in the world.

The States of the ECE region currently operate 292 nuclear reactors in Europe, and nuclear power is an active part of the energy system, accounting for 20% of electricity in 11 countries (Belgium, Bulgaria, Czech Republic, Finland, France, Hungary, Slovakia, Slovenia, Sweden, Switzerland and Ukraine).

The report also states that seven member States of the United Nations Economic Commission for Europe (ECE) are developing nuclear energy programmes for the first time.

We have 87 guests and no members online