A study by GWEC) found that 3.3 million jobs could be created across the world over the next 5 years 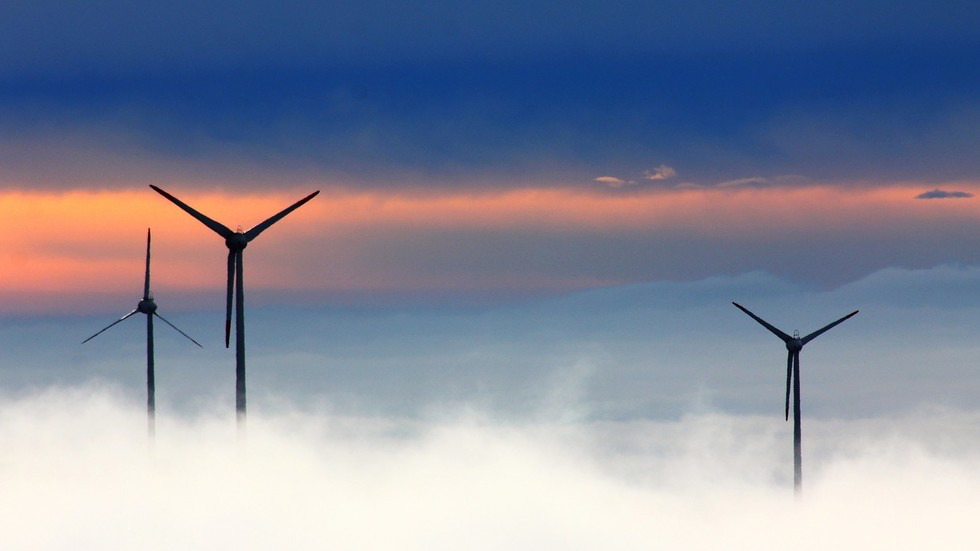 A new study by the Global Wind Energy Council (GWEC) found that 3.3 million jobs could be created across the world over the next five years thanks to major industry expansion.

The figure includes direct jobs in onshore and offshore wind. It also covers the sector’s entire value chain: installation, manufacturing, project planning and development, operation and maintenance and decommissioning. Those roles would service an industry forecast to install an extra 470 gigawatts (GW) of onshore and offshore capacity between 2021 and 2025, the GWEC said.

The majority of the jobs will be created in high growth wind markets including China, US, India, Germany, UK, Brazil, France, Sweden, Spain, South Africa, and Taiwan.

According to the International Renewable Energy Agency, with 751 GW of wind power capacity already installed, the industry has generated nearly 1.2 million jobs globally to date. The world’s leading wind energy countries are home to hundreds of thousands of direct jobs in the wind industry. A global survey by GWEC Market Intelligence showed that as of 2020 there were approximately 550,000 wind energy workers in China, as well as 260,000 in Brazil, 115,000 in the US and 63,000 in India.