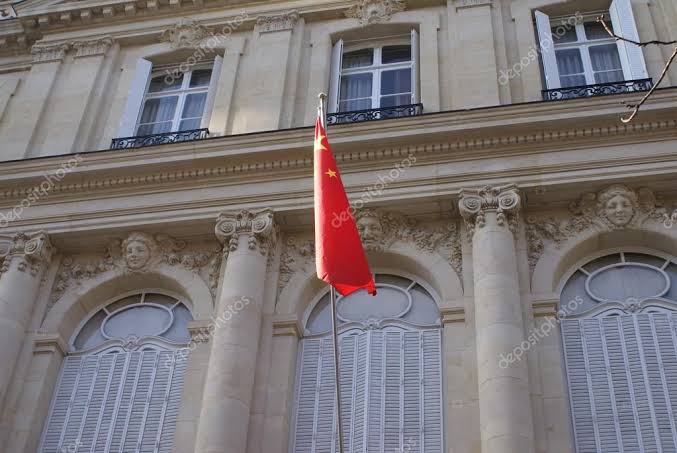 The Chinese Embassy in France on Sunday voiced resolute opposition to official contact between the United States and Taiwan "in any form" after the U.S. Embassy in France invited Wu Chih-chung, an official from Taiwan, for a meeting.

There is only one China in the world and Taiwan is an inalienable part of the Chinese territory, a spokesperson from the Chinese Embassy said.

China urges the U.S. to stop any form of official contact with Taiwan and cease undermining the China-U.S. relations by using Taiwan-related issues, the spokesperson said

We have 171 guests and no members online