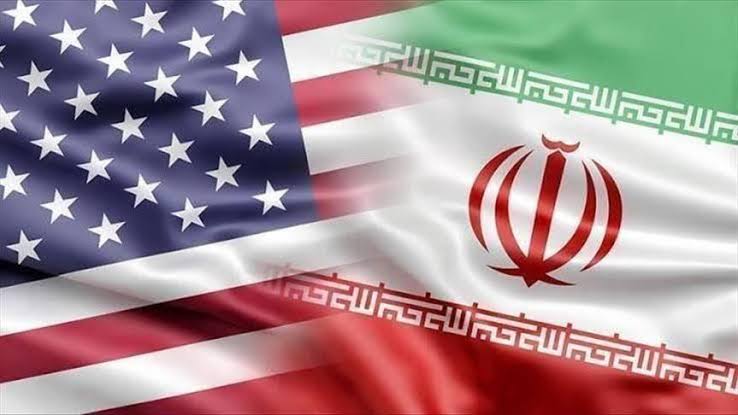 Since 1980 the relations between USA and Iran is completely complicated and went to ups and downs ten times ... About 15 years USA supposed sanctions on Iran with UN and EU ...

relations went to closed roads many times because of the Iranian nuclear power project and the usual complain of Israel and its fears .

but yesterday both sides rejoin diplomatic  talks and agree on agreement to free and release their prisoners from each other adding to release 7 billion dollars to Iran.

Iranian state media cited the report without confirming it explicitly and there was no immediate confirmation from the U.S. side.