Fact or cyber manipulation? ... documents leaked on the European Medicines Agency website about approval of the Pfizer / Bionic vaccine 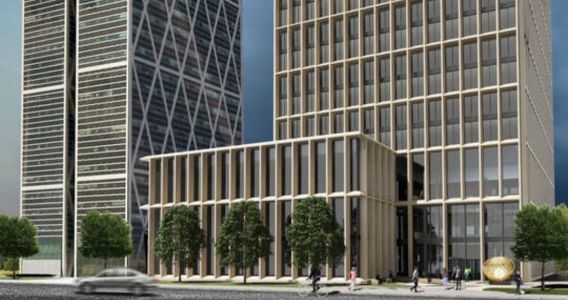 The European Medicines Agency said it was subjected to a cyber attack that led to "illegal" access to "documents related to Covid 19 treatments and vaccines," "which were" leaked on the Internet. "

The agency, based in Amsterdam, the Netherlands, added in a statement published on its website on January 15th that the operation also involved secret emails dating back to last November, "some of which were tampered with by the perpetrators of the attack before they were published in a way that undermines confidence in the vaccines" that it identified. The French state television channel "France Info" with "Pfizer / Biontec" and "Moderna".

On the other hand, the Dutch state television channel NOS reported that the documents, leaked on the Internet after they were stolen on December 9th, "raise the belief that the European Medicines Agency has been subjected to strong pressure from the European Commission to urge it to approve as soon as possible." Vaccines, according to the French "France Info".

For its part, the French newspaper "Le Monde" wrote about this issue with what is understood from it that these pressures on the European Medicines Agency are real and not cyber-manipulation, as it said that "the stolen data (...) show the pressure the agency was facing to approve as soon as possible a vaccine. Pfizer / Biontech ...

As for the Dutch "News", according to its unnamed sources, and to German media outlets, a "foreign intelligence agency" is behind the cyber attack and the leak that took place on the "Dark Web" website with the hint that the intended intelligence service is Russian. .

The French newspaper "Le Monde", which reviewed part of the leaked documents, explained that they related to "about 20 documents (...) and also 19 e-mails that were exchanged between November 10 and November 25 between various agency officials." She added, explaining in a call to her journalists with the European Medicines Agency, about these leaks, that the latter admitted to her that "the e-mails that were revealed reflect the problems and discussions that occurred."

We have 118 guests and no members online