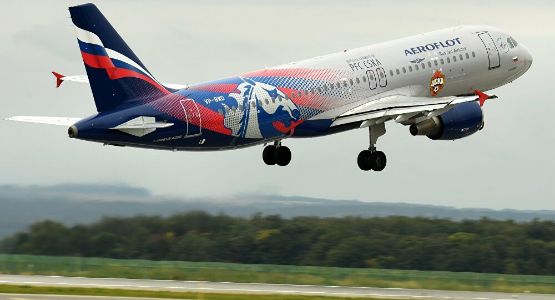 Today, Russian health authorities announced that, as of 5 October, Russia will resume air traffic with 5 countries on the back of improved epidemiological conditions

The Operations Centre for the Control of the Corona Virus in Russia reported that it intended to resume flights with Djibouti, Denmark, New Zealand, South Africa and Peru.

The Centre also reported that, effective 5 October, the number of flights with Bahrain, the United Arab Emirates, Japan, Kyrgyzstan, Uzbekistan and Tajikistan would be increased.

On the other hand, the Algerian presidency decided to close Algerian airspace to all Moroccan civilian and military aircraft as of today.