Organizers deny the postponement of the Australian Open tennis tournament 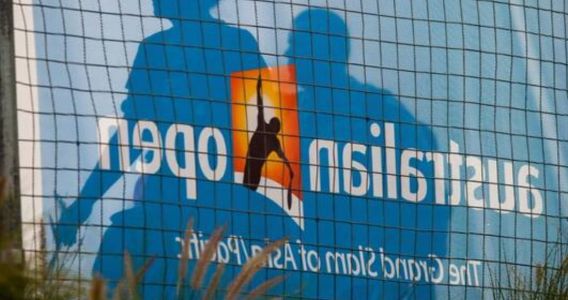 The Australian Tennis Federation on Saturday denied press speculation that the start of the Australian Open would be postponed from January to February or March next year due to the country's Covid-19 protocols.

The "Herald Sun" newspaper reported that the first Grand Slam tournament in the world is facing the possibility of delay despite the authorities reviewing quarantine arrangements with the Victorian state government.

A spokesperson for the Australian Game Federation said: "It is only speculation."

He added, "We said earlier this week that we continue to work closely with the Victorian government and will update the data as soon as possible and there is no update at this time."

The newspaper quoted the Premier of Victoria, Daniel Andrews, as saying that he was "very confident" of holding the tournament, but without settling for a specific date or arrangements.

The Australian Tennis Federation had planned for the players and their escort to arrive in Victoria in mid-December, so that time would be sufficient after entering the two-week quarantine before the competition in Melbourne in January 2021.

We have 186 guests and no members online