Krasnodar reconciles its fans and returns to the track of victories 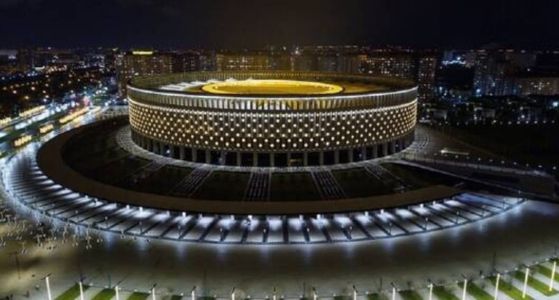 Krasnodar defeated its guest Tambov 1-0 in the match that brought them together today, Saturday, in the 15th round of the Russian Premier League football.

Krasnodar owes credit to French star Remy Kabila, who scored the only goal of the match in the 17th minute of the match.

Each of the two teams ended the match with 10 players after sending off a player from their ranks, as Krasnodar was sent off defender Igor Sorokin in the 60th minute, and Tambov sent off his Armenian defender Varazdat Arroyan in the 64th minute.

With this victory, Krasnodar cut short the series of defeats he suffered in the past three rounds, raising his score to 21 points in ninth place, while Tambov's balance stuck at 12 points in 13th place on the Russian Premier League table.

We have 389 guests and no members online