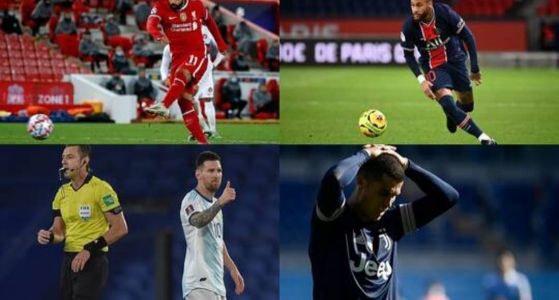 Liverpool international, Alexander Arnold, right back, gave an interview to the global Goal network, during which he formed the "ideal player" from his point of view.

He asked the Liverpool star to choose the best features in eight stars, whether he played with them or against them, to combine them in the body of one player and form a "perfect star".

And Arnold used two features of the Argentine star Lionel to Messi, and ignored the Portuguese star Cristiano Ronaldo, who has several distinctive features in the world of football, most notably his high header, which is not matched by any player of the current generation.

Arnold's choices to form the "ideal player" are as follows