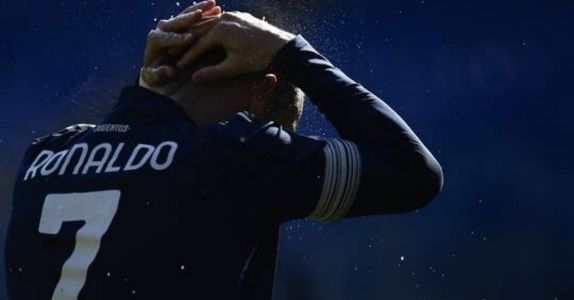 Juventus striker Cristiano Ronaldo sustained an injury during his team's match against Lazio, Sunday, in the seventh round of the Italian football league.

Ronaldo fell to the ground in the 75th minute and grabbed his right foot in pain after Lazio's Luis Alberto hit the Portuguese star's foot (who was running) instead of the ball.

Ronaldo left the field due to injury, to replace Argentine Paulo Dybala.

Juventus has not issued any statement about Ronaldo's injury until now.

It is noteworthy that the match ended in a positive tie with a goal for each team.

We have 302 guests and no members online