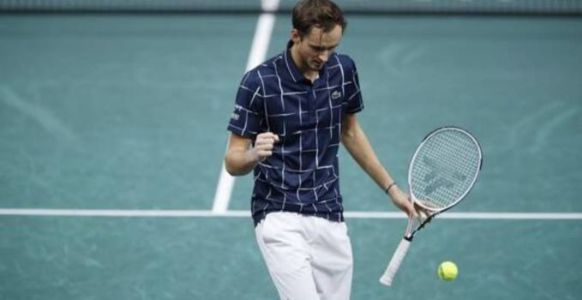 Russian Daniel Medvedev qualified for the final match of the Paris Masters Championship with tennis, after defeating Canadian Milos Raonic in two sets for nothing on Saturday.

In the final match of the tournament with a total prize pool of more than 3.3 million euros, Medvedev will face the winner of the second golden box match between Rafael Nadal and Germany's Alexander Zverev.