Salah signs a three-year contract with Liverpool. How has the crisis been resolved? 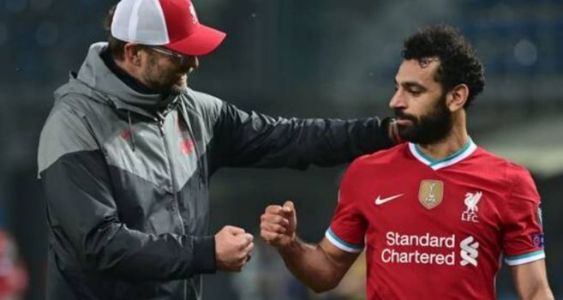 In a new agreement ending Liverpool's biggest contract crisis, in long years, and after months of "thorny" negotiations, until it came to the expectation that the player would

move from the world media, Liverpool announced the renewal of the contract of its Egyptian star Mohamed Salah, with a hefty salary comparable to the top Premier League stars.

On Friday, Salah announced the signing of a new three-season contract with Liverpool, with a salary of more than £ 350 thousand a week, the highest in Liverpool history.

With regard to the completion of the deal, the process has been long and has been marked by many setbacks. According to the Times, the agreement in the negotiations "came more than a year after the first start of the discussions, which at one point collapsed because of the great disagreement between Salah and Liverpool over their respective terms."

But in the end "talks resumed after the end of last season and accelerated rapidly in recent days with an agreed framework, and then the exact terms of the deal were worked out."

Emphasis has recently been placed on how the transaction affects Liverpool's highly protected "wage structure", with The Times reporting saying that "Liverpool has insisted that the transaction fits into their current financial model, protecting the current wage structure, as well as rewarding its recent performance."

With the 3-year deal completed, the focus can now be placed in Liverpool on new signings and preparation for next season.