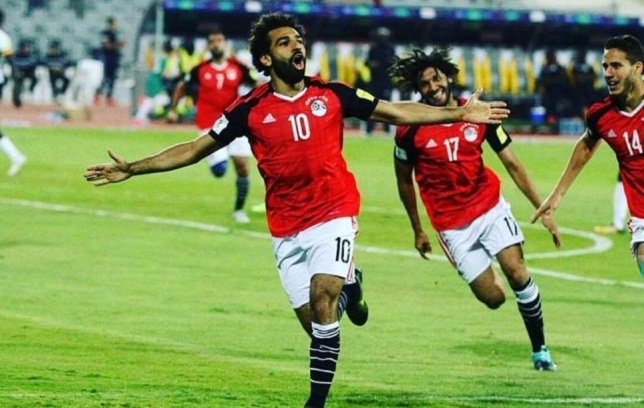 Despite asking FC Liverpool not to play due to injury, Egyptian soccer star Mohamed Salah recently insisted on playing the Pharaohs against Guinea, despite being injured

According to the Daily Mail, Salah made sure to play 90 minutes in Sunday's match, which ended with the Egyptian team winning a free goal against his Guinean counterpart, in the framework of qualifying for the 2023 Africa Cup.

Liverpool FC suggested Salah should carry out a radiation examination on the injury before the Pharaohs' match, but did not accept and preferred to fight the clash.

After the match, the Egyptian head coach stated that Salah had played despite being injured, adding that he had refused a request from Liverpool for an examination, "but will now make it."

Last May, Salah injured his groin, while playing the final of the FA Cup, and could not take part in a clash with Southampton days later.

Salah completed a gruelling season with Liverpool by winning the League of English Clubs and Federation Cups, while losing the Premiership title "Premiership" last day, and the Champions League final "Championzlig" to Real Madrid.

On another level, Salah has previously confirmed that he intends to stay at Anfield this summer, while he has only one year left in his Liverpool club contract.

With Salah injured, Egypt will have to wait for the results of Liverpool's examination, to see how well the player can play two Pharaohs matches with Ethiopia and South Korea over the next 10 days.

We have 222 guests and no members online