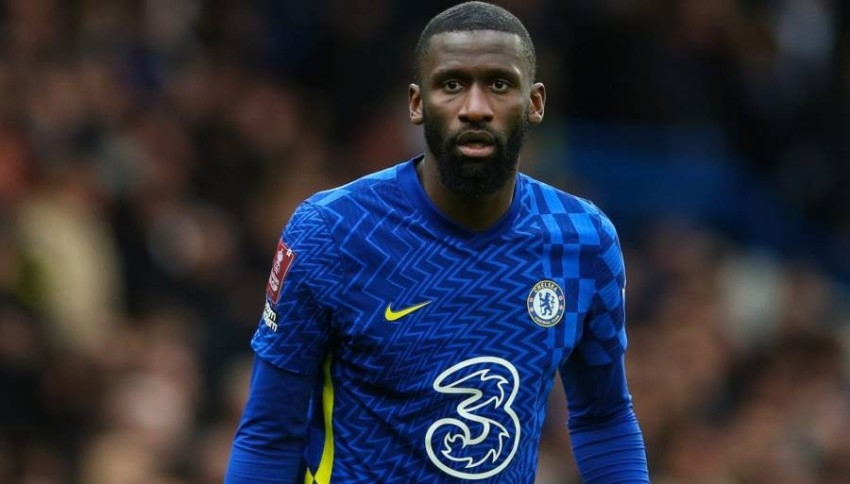 The royal club announced in a statement on the official website that "Real Madrid has reached an agreement to sign Antonio Rudiger, who will join the club on a four-year contract," and will be presented "Monday, June 20."

Rudiger, who spent last season in the Chelsea ranks on his Twitter account, confirmed his agreement to join the royal club, saying "I am very excited about all the challenges that lie ahead and I am eager to start my career with this giant club."