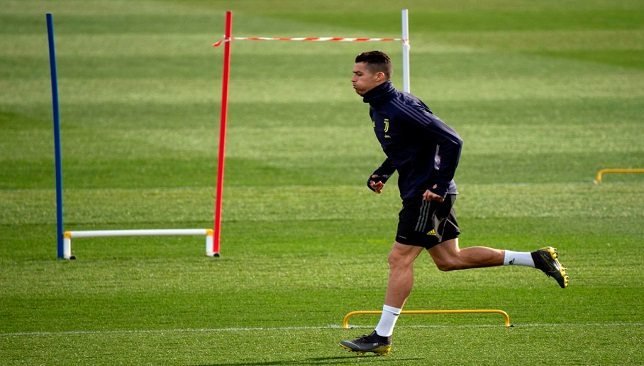 The Madeira rocket will be able to breathe fresh air, transfer oxygen directly to the blood plasma, which will help repair damaged tissue.

The British newspaper The Sun quoted an unnamed source as saying: "Everyone knows that Ronaldo cares a lot about his fitness, and he devotes a lot of time to being at his best."

The source added: "He used oxygen chambers before during his spherical career, but it's not easy to find them in the UK, so he decided to buy one and install it in his home."

He continued: "If he feels pain at any time, he can use the device and enjoy its benefits. The device will reduce his chances of missing some games for injury. "

The Portuguese star used a similar device in 2016, during a holiday in Ibiza, Spain, to accelerate recovery from a knee injury.

There were also reports of Ronaldo shipping a cooling room to Britain when he moved from Juventus to Manchester United.