The Pharaoh Salah investigating a new record in London stadiums 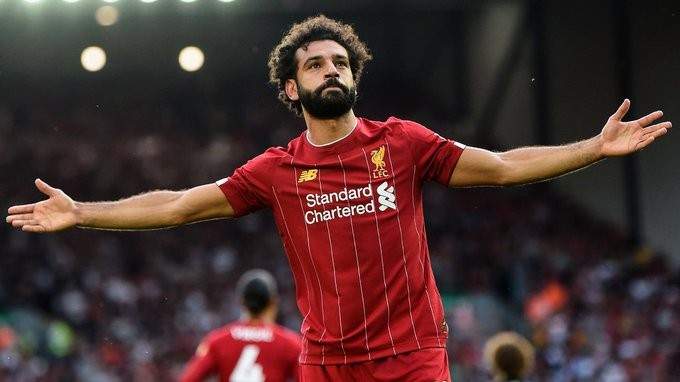 In the match that brings them together in the competition of the 21st round of the English Football Super League, Egyptian Mohamed Salah scored a wonderful goal for his Liverpool team in the net of host Chelsea.

In the 26th minute of the encounter, when Liverpool were ahead with an unbeaten goal scored by the Senegalese Sadio Mane in the 9th minute, Salah masterfully promoted a tall ball from his teammate Trent Alexander-Arnold, before advancing to the Chelsea penalty area to dodge the defence and send the ball to hug the net, reinforcing the Reds with a charming touch over the contender.

With this goal, Salah achieved a new record, singling out as the most goals-scoring player in Liverpool's history at the London Stadiums with 14 goals, in partnership with Reds legend Steven Gerrard (13 goals).

We have 512 guests and no members online