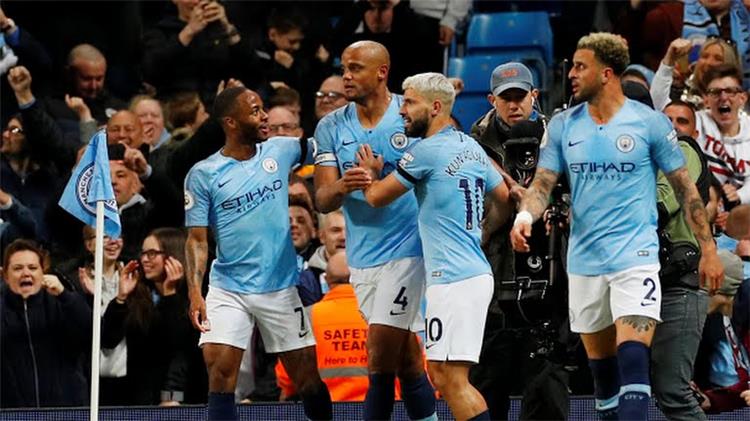 The match saw "strange" swings during its run, prompting the Manchester City coach to call it a "roller coaster."

Manchester City started the game spectacularly, scoring 4 goals in just 25 minutes, prompting the crowd to expect a broad result for Leicester City, who seemed to succumb to their fate.

But the Foxes came back strong in the second inning, scoring three touchdowns, in 10 minutes, between 55 and 65 minutes.

All of a sudden, Manchester City found themselves facing a complex confrontation, in which the opponent returned to the one-goal difference.

But Guardiola's men rebuffed, scoring two goals, the fifth and sixth, to end the dramatic saga that has become the talk of social media for its excitement and volatility.

During the meeting, Algerian international Riad Mehers, who scored one goal and made another, sparkled in an exciting match that contributed to the league lead remaining in Manchester City's grip.