Buffon: Juventus lost his identity by joining the team 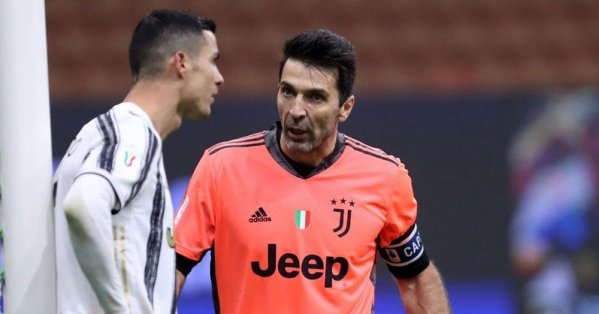 In a press talk, Buffon, who moved from Juventus to Parma this season, said that the Bianconeri had lost his identity after Ronaldo moved to the team from Spanish Real Madrid.

He added: "Juventus had the chance to win the UEFA Champions League in Ronaldo's first season with the team, but I didn't understand exactly what happened."

He continued: "When I returned to Juventus from San Germán, I played next door for two years, and the team performed well, but I think Juventus lost his identity by joining the team."

He explained: "We reached the Champions League final in 2017 because the team had a lot of experienced players, and we were an integrated team, but we lost this advantage with Ronaldo."

Buffon concluded: "My failure to win the Champions League makes my competitive spirit go on like this. Maybe if I had won that title, I would have announced my retirement, because I had no more important breakthrough to pursue. "