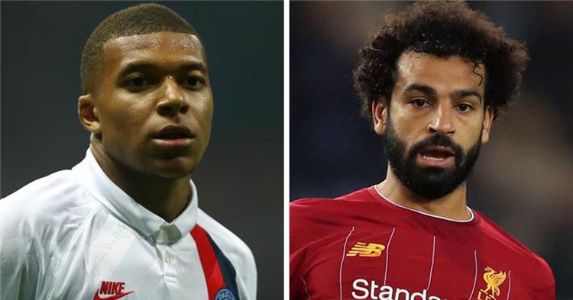 Former Liverpool midfielder Danny Murphy has confirmed that Egyptian international Mohamed Salah is the only player who can replace Kylian Mbappe in Paris Saint-Germain.

In an interview with Sport, Danny Murphy said that Mohamed Salah is not the type to start demanding twice as much as anyone else in Paris Saint-Germain. I'd be very surprised if that's the case. "

He added: "If Kylian Mbappe leaves next summer, Paris Saint-Germain will want to replace the player with a star who can score goals. There's not much better than Salah for this mission. "

He continued: "I hope Salah does not want to move from Liverpool to St. Germain. If I were him, I wouldn't make such a decision. "