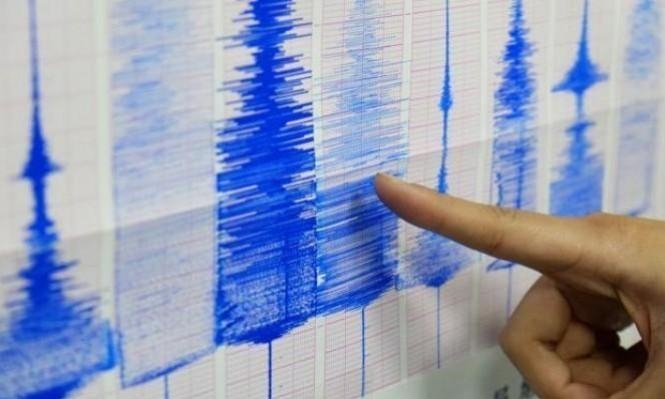 In conjunction with a violent earthquake measuring 6.6 degrees on the Richter scale, which struck in the Mediterranean Sea off the western coast of Cyprus, according to the

American Seismic Institute, the Egyptian National Institute of Astronomical and Geophysical Research said early this morning that its earthquake monitoring stations had recorded a 6.6 magnitude earthquake in the eastern Mediterranean region.

The Egyptian National Institute for Astronomical and Geophysical Research added that some citizens felt shaken.

The Institute confirmed that the earthquake was recorded 415 kilometres from Dhiyat governorate.

There were no immediate reports of injuries or damage from the earthquake, which was felt strongly by the island's inhabitants, including the capital, Nicosia, and lasted for a relatively long time.

Cyprus is situated in an area of intense seismic activity, close to the confluence of the Eurasian tectonic plate with that African.