America does not rule out a military strike against Ethiopia. That's why? 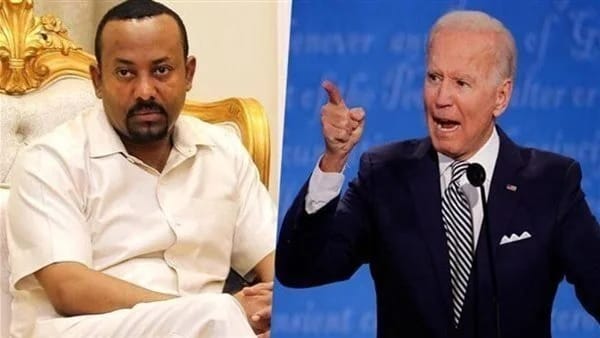 According to a report from one of the news sites, America does not rule out military action against the Abu Ahmed regime in Ethiopia, which has clear international support and is a fork in Washington in the Horn of Africa.

The report added that Joe Biden, the President of the United States, made a telephone call last Monday to Abi Ahmed to express concerns about the Tigray conflict.

The report explained that although the Prime Minister of Ethiopia had already taken a step towards the Tigray Liberation Front by pardoning rebel leaders, the United States continued to press Addis Ababa.

The report added that "the country hosting the headquarters of the African Union is the only one that continues to resist Western American hegemony over the Horn of Africa, and, in geopolitical terms, Addis Ababa is a fork in Washington, for many reasons, including the fact that Ethiopia enjoys international diplomatic and economic support, which makes it possible to approach a military conflict between the United States and Ethiopia.