To end the conflict... Zelensky is calling for a four-way summit with Moscow, Paris and Berlin 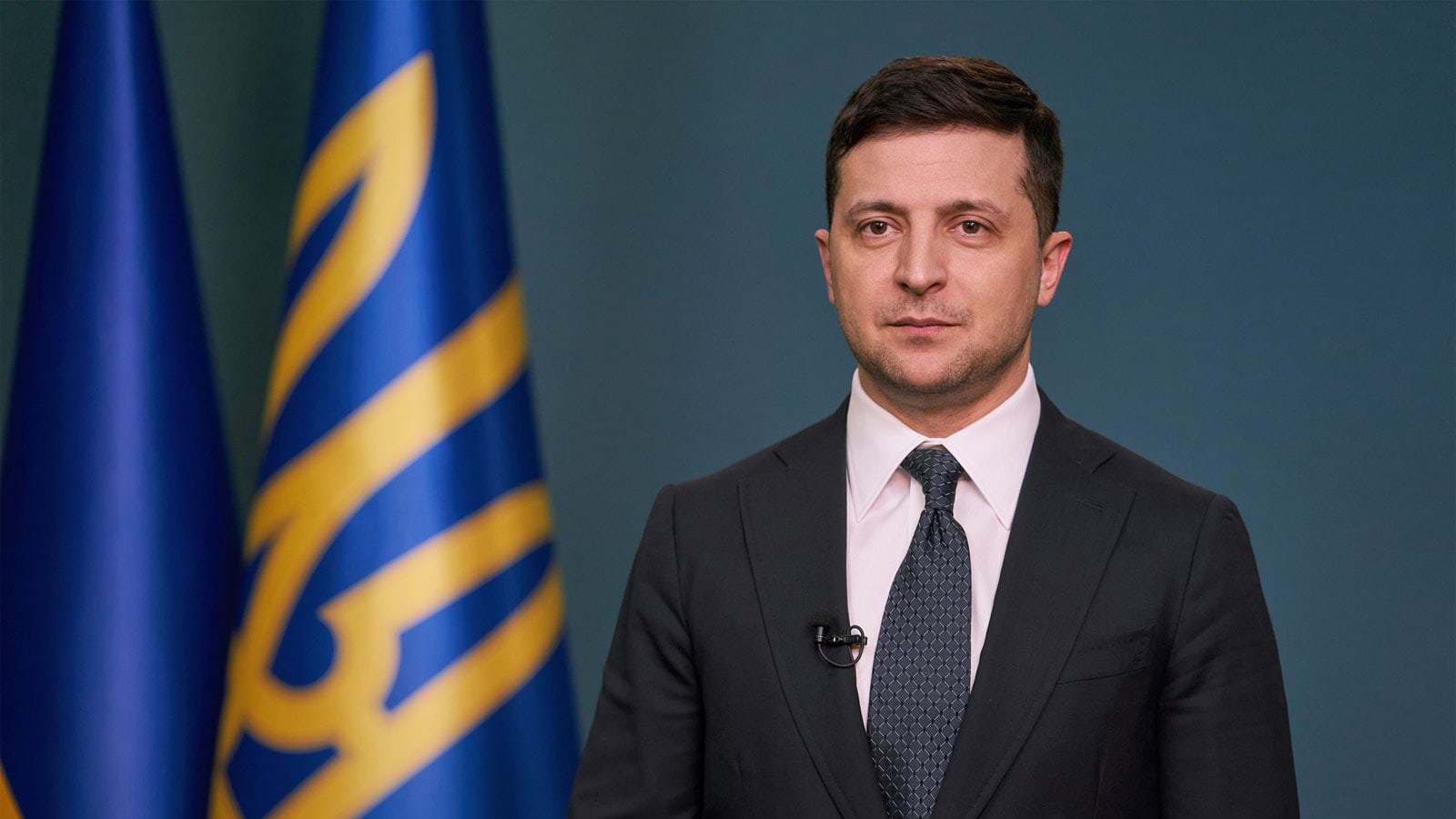 While Kiev asserts that Moscow wants to invade its territory, the latter denies this and asserts that its movements threaten no one and in the midst of the escalating crisis on the

country's eastern borders, with Russia mobilizing tens of thousands of soldiers and "ending the conflict" with pro-Russian separatists in his eastern country, the Ukrainian President, Volodymyr Zielinsky, has called for a four-way summit with Moscow, Paris and Berlin.

In a statement, Zelensky said: "It is time to reach an agreement that ends the conflict and we are ready to make the necessary decisions during a new four-way summit," when he receives advisers to the French President and the German Chancellor.

Against the backdrop of the Ukraine crisis, negotiations are currently under way between Russia and the United States, to be followed by negotiations between Moscow and NATO.

Since 2014, Ukrainian forces have been fighting with Russian-backed rebels in the Donbass region, and successive ceasefire agreements have not succeeded in restoring calm to the region.

These events began with marches in Donbass following massive protests in Ukraine in 2014, and quickly turned into armed confrontations between separatist forces and the Ukrainian army.