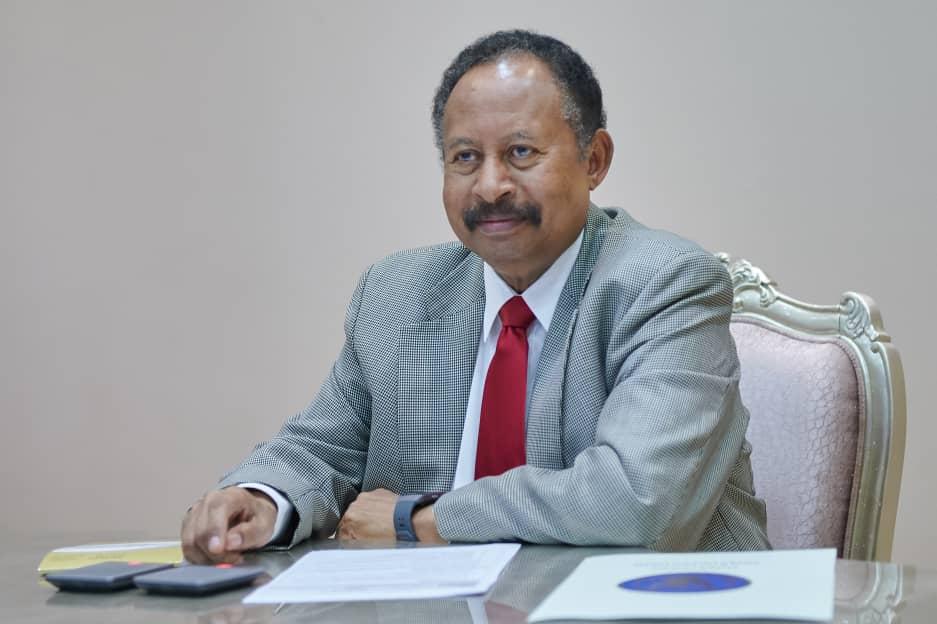 appear to affect the street position that continues to escalate, rejecting all actions that Army Commander Abdel Fatah has been taking since 25 October, including the agreement signed on 21 November with Hamduk himself.

According to his confidants, Hamduk had intended for the next two weeks to assess his partnership position with the military rift with which he signed a political agreement on November 21, but disagreements with the military over recent appointments, the way the protesters were handled by security, and reports of excessive repression, murder and rape of protesters made him consider speeding up his resignation.

The continuing closure of the current political horizon is expected to push Hamduk forward with his resignation, thus widening the political vacuum and increasing the momentum of popular protests.

While Hamduk's retreat from resigning is already the most likely scenario, this means that the fuzzy situation that prevailed following the signing of the 21 November Agreement continues, and thus forces the formation of a government with a more pro-proof armed movement that will be under military command, which will widen the discord between the street and Hamduk, which was popular before 25 October.

However, there are still no signs of a decline in the street and influential political forces such as the rally of professionals that led the December Revolution.

The third, weaker and more distant scenario remains, which is to give Hamduk full freedom to form a government away from all blockades, including quotas for armed movements, particularly the controversial Ministry of Finance.

This scenario, however, will not calm the street demanding retribution for hundreds of dead and keep the military incision away from the political landscape, unless it is accompanied by clear procedures for justice, restructuring the Sovereignty Council, reducing its membership, transforming its presidency of civilians, restructuring the security forces and the army and disbanding the militias.

We have 270 guests and no members online