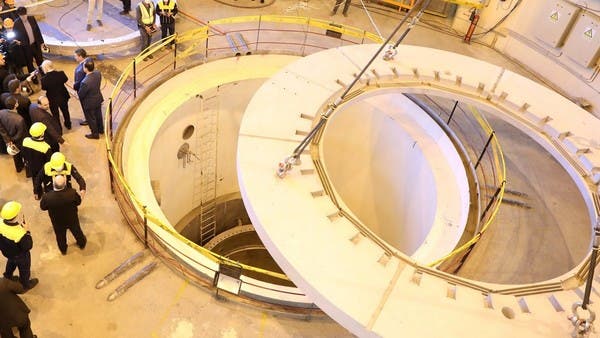 Considering that Tehran's position is a "bad sign" prior to the resumption of discussions on the Iranian nuclear issue in Vienna, Washington regretted the lack of progress between Iran and IAEA.

"We thank the Director General of the International Atomic Energy Agency (IAEA), Raphael Grossi, for his efforts, and we were disappointed that Iran had missed the opportunity offered to cooperate."

The Director General of the International Atomic Energy Agency (IAEA) said that time was running out for the Agency's efforts to ensure access to a workshop to manufacture centrifuge components in Iran for the re-installation of cameras, adding that the Agency would soon be unable to ensure that equipment was not diverted for nuclear bombs.

These statements by Grossi come a day after a visit to Tehran, which he said had not led to progress on a number of issues, the most pressing being the question of access to a workshop at the Tessa Crag complex two months after Iran made promises to allow it.

The workshop is intended to manufacture parts of centrifuges, which are used to enrich uranium, and was apparently vandalized in June.

Tehran has taken responsibility for Israel in what it says was an attack that destroyed one of four IAEA cameras there. Iran was removed beyond all cameras. Moreover, the footage from the destroyed camera is missing.

At a press conference on the first day of the quarterly meeting of the IAEA Board of Governors, Grossi said: "We are approaching a point where I will not be able to ensure the continuity of knowledge" of what is going on there.

This means that there is a gap in IAEA control of sensitive facilities, through which large quantities of material or equipment can be transported for a clandestine nuclear weapons programme.

In a statement to the IAEA Board of Governors meeting, the United States said that Iran must allow the Agency to re-install cameras in Karj "immediately" and that the continuing crisis on the issue would complicate efforts to revive the 2015 nuclear agreement between Iran and the major Powers.

We have 469 guests and no members online