America, Britain and the European Union: Welcomes the Hamduk and Proof Agreement, but on condition 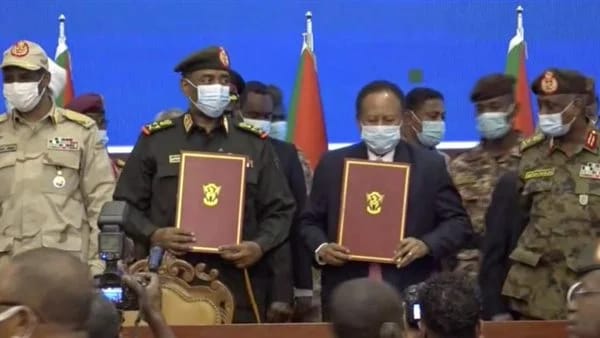 The Troika (Britain, Norway and the United States), the European Union, Switzerland and Canada issued a statement today welcoming the political agreement in the Sudan.

"We are encouraged by the renewed commitment to the 2019 Constitutional Declaration as a basis for the transition to the two democracies, and we welcome the release of Dr. Hamduk from house arrest, but we affirm the immediate release of all other political detainees throughout the country."

We have 332 guests and no members online