Zakharova: The Okus conglomerate has sparked controversy and created a deep rift in NATO 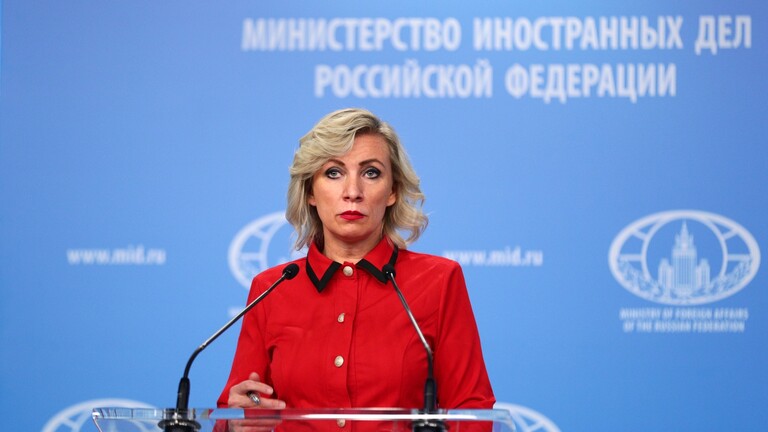 In her remarks, Russian Foreign Ministry spokeswoman Maria Zakharova confirmed that the announcement by Australia, Britain and the United States of the "Okus" conglomerate had caused controversy in NATO in conceptual terms.

"What is this consensus and solidarity? After all, through this work, they've created a deep rift within the NATO family, not only a disagreement in concepts, but also a technological contradiction. We know what kind of nuclear submarines will be guarding the Australian continent, but against who, why, and with what fuel will it work, and how will all this be associated with the basic documents of the International Atomic Energy Agency?. "

She added: "France has been disposed of by all its technological and economic projects calculated."

Zakharova noted that "the ideology of the Western world is to create clusters that are in constant confrontation with someone."

She continued: "Our country's ideology is to deal on an equal basis in order to counter threats. Look what the difference is. to be friends against someone or to be friends together to overcome common problems. "

It should be noted that on September 15, Australia, Britain and the United States announced a new "Okus" security partnership.

Under this partnership, Australia plans to build at least 8 nuclear submarines using US technology and to re-equip its armed forces with US cruise missiles.

Canberra broke the largest defence contract in its history with Paris to supply submarines worth more than €50 billion, declaring that this was "no longer in Australia's national interests."

France, for its part, has accused the Australian authorities of "deliberate deception and criticism of the actions of the Washington administration."

We have 215 guests and no members online