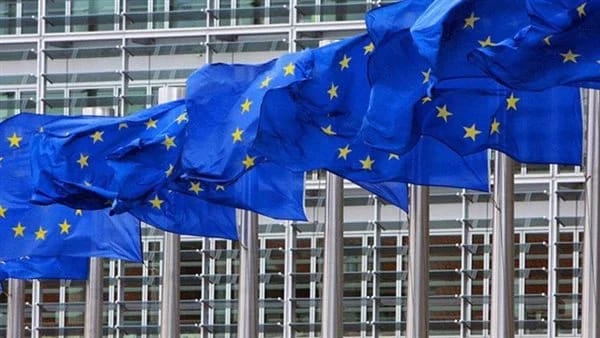 Today, the European Union demanded that Israel stop the settlement expansion and withdraw its tenders for the construction of more than 1,300 new housing units in a number of settlements in the West Bank

The European Commission spokesman said that the settlements were illegal under international law and constituted a major obstacle to the implementation of the two-State solution and the establishment of a just, lasting and comprehensive peace between the two sides. "

Yesterday, the Israeli Land Authority published tenders for the construction of new homes in a number of settlements in the West Bank, on which the Palestinians want to base their future State.

Today, the Israeli Minister of Health, Netsan Horowitz, said that he opposed the Government's approval to build more than 1,300 new settlement units in the West Bank, highlighting the significant differences among members of the governing coalition.

We have 325 guests and no members online