Putin: We have developed largely sustainable practical relationships with President Biden and our security and energy interests are identical 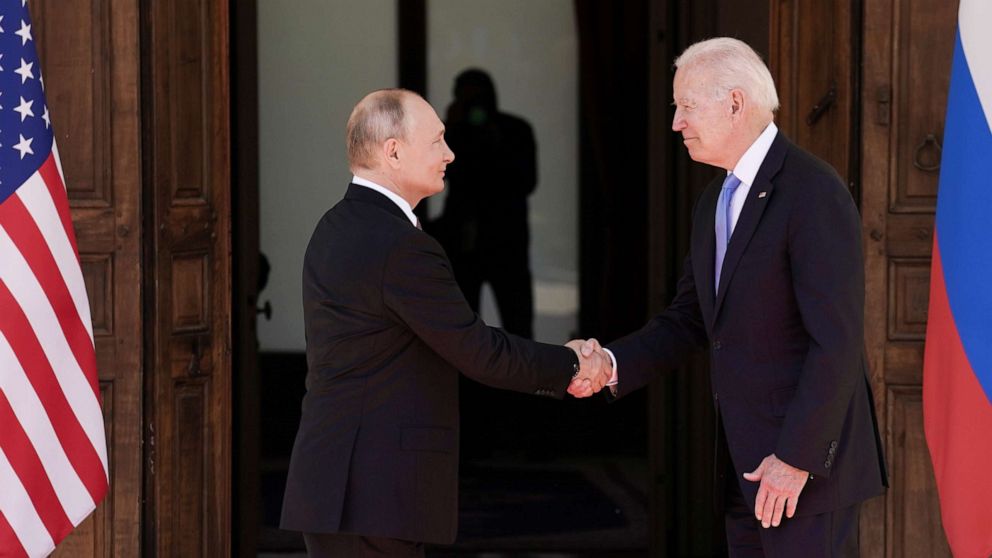 Russian President Vladimir Putin paid tribute to the relations between him and his American counterpart, Joe Biden.

During his participation in the Russian Energy Week Forum, Putin said, in response to a question about whether he had discussed oil prices with the White House master and the OPEC agreement, "No, we haven't discussed these issues with him, but we are still in touch with the (US) administration, and in general I think we have developed a largely sustainable, practical relationship with President Biden."

Putin noted that the Deputy Secretary of State of the United States, Victoria Noland, who is now in Moscow, is examining with Russian officials the arrangement of future contacts between the two Presidents, describing Moscow's current relations with the United States Administration as "largely constructive."

The Russian President stressed the compatibility of Moscow and Washington's interests in the areas of security, stability of energy markets and elimination of tax havens, likely to lead to the re-normalization of relations between the two States.

The Russian President pointed out that the sanctions imposed by the United States on Russia's energy sector had damaged the Americans themselves and had not produced any results but had backfired.

Putin hoped that "the American political elite would stop abusing the issue of relations with Russia at the expense of the interests of its companies," likely the possibility of a gradual normalization of relations between Russia and the United States, when "there will be a perception in Washington that competing with Russia is useless."