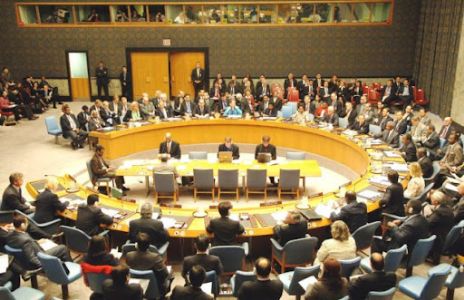 "The freezing of Israeli settlement unit plans must become permanent," Wensland said during a briefing in the Security Council, adding that "Israel, as an occupying Power, must guarantee the security of the Palestinians," stressing that the United Nations will continue to support Egypt's significant efforts at Palestinian reconciliation.

Over the past month, an Israeli security official has announced that Israel is in the process of approving the establishment of new housing units for settlers in the occupied West Bank, and Palestinians and many States consider Israeli settlements illegal under the Geneva Conventions, which prohibit settlement on land seized in war.

We have 157 guests and no members online