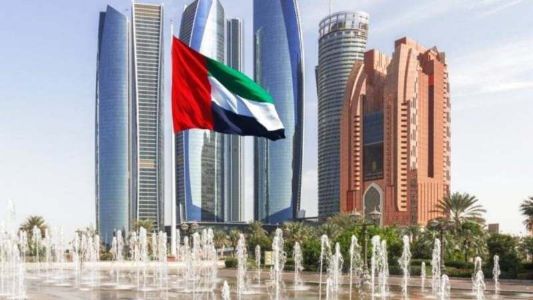 In his address to the United Nations General Assembly, the UAE Minister of State for Foreign Affairs, Khalifa Shaheen Al - Marir, said, "We will continue to call on Iran to respect international law, the principles of good-neighbourliness and the peaceful resolution of disputes."

"The question of reaching a common understanding with Iran that addresses all regional and international concerns remains an essential requirement," he continued, noting that "any future agreement must address the shortcomings of the Joint Comprehensive Plan of Action and involve the States of the region."

The United Arab Emirates has called on Iran to respect international law and the principles of good-neighbourliness, resolve disputes peacefully and end its occupation of the three UAE islands of Greater Tunb, Lesser Tunb and Abu Musa.

"The UAE's claims about the three Iranian islands... Baseless. "

He added: "Iran reiterates its firm position on this issue and affirms that it does not recognize the existence of such a contentious issue between the two countries. The islands are an integral part of Iranian territory. "

The representative of Iran continued: "While Iran has not acknowledged the allegations about the three islands, good - neighbourliness makes us ready for bilateral talks with the Emirates to end misunderstandings on the subject."

We have 154 guests and no members online