United States Department of State: The two-State solution is the best way to end the Palestinian-Israeli conflict 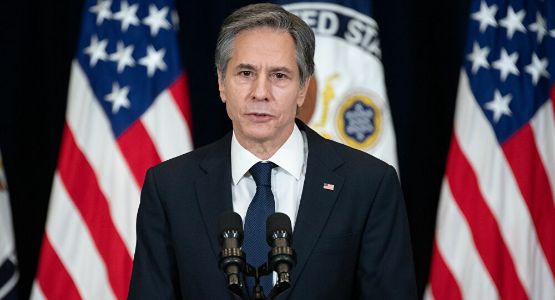 Galina Porter, Deputy US State Speaker, said that negotiating a two-state solution is the best way to end the Palestinian-Israeli conflict, noting that the US believes that the two parties "deserve to live safely. and the equal enjoyment of the rights to freedom and to democracy and prosperity. "

The Deputy US Spokesman for Foreign Affairs confirmed that President Joe Biden's administration "will continue quiet diplomacy until this ends."

We have 268 guests and no members online