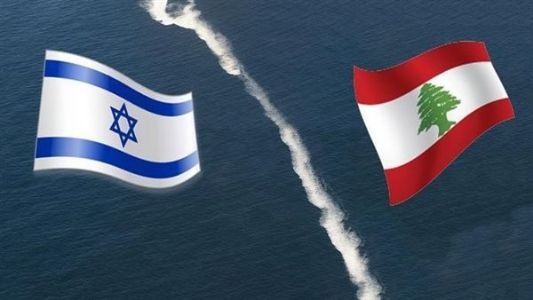 Council, Geraldine Berne Nassone, Ireland's delegate to the United Nations, regarding reports that Israel had been awarded contracts to provide assessment services for gas and oil wells excavation at sea in the Karfield in the area and the disputed maritime boundary.

The officials in Lebanon called on the Security Council to ensure that the assessment of prospecting did not occur in a disputed area between Lebanon and Israel with a view to avoiding any attack on the rights and sovereignty of Lebanon, and to prevent future exploration in the disputed areas and steps that might constitute a threat to international peace and security.

"Najib Mikati," Prime Minister of Lebanon, asked the Minister for Foreign Affairs for clarification from the international community after Israel awarded Haliburton America, the oil-field services giant, a contract for exploration in Mediterranean waters, explaining in a statement. "The United Nations must play its role in deterring Israel and forcing it to cease its repeated violations of Lebanese rights and the sovereignty of Lebanon."

We have 106 guests and no members online