During the G7 summit... Biden mixes Libya with Syria 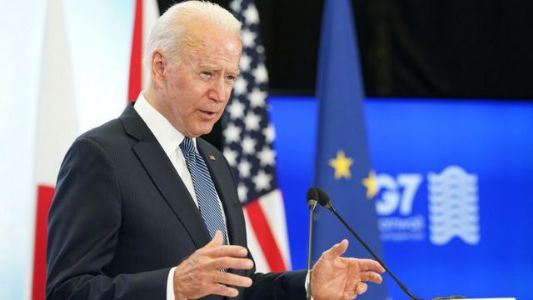 US President Joe Biden spoke earlier at the G7 summit about Libya as one of the areas where Russia and the US could work together. It was later revealed that he had forgotten about any country he wanted to talk about, according to the White House website.

The U.S. Assistant President for National Security, Jake Sullivan, also said that the United States was ready to work with Russia on strategic stability, Syria, Arctic issues and other common areas.

Sullivan admitted at a conference that the country that was talked about was actually Syria. Biden said yesterday that he could cooperate with Russia on several issues "saving people's lives, for example, in Libya."

We have 218 guests and no members online