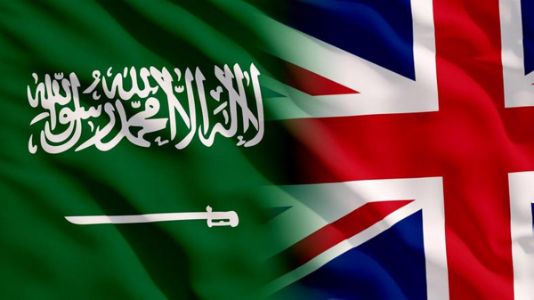 Bilateral relations and joint cooperation in various areas were reviewed during the meeting.

The Saudi Crown Prince and the British Minister for Foreign Affairs have also discussed developments and efforts in the Middle East region to enhance security and stability.

It should be recalled that the meeting took place in the presence of the Saudi Ambassador to the United Kingdom, Prince Khalid bin Bender bin Sultan bin Abdulaziz, the Saudi Minister for Foreign Affairs, Prince Faisal bin Farhan, and the Minister of Commerce, Majid bin Abdullah al-Qasabi.

Meanwhile, the British side, Ambassador to Saudi Arabia Neil Crompton, and a number of British officials attended.

We have 43 guests and no members online