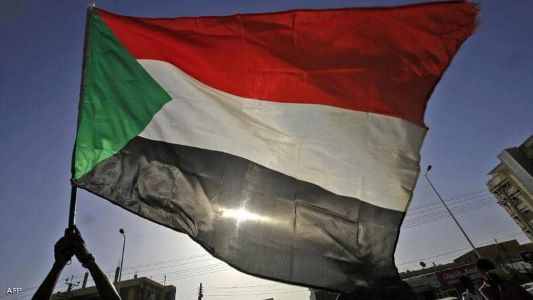 The Sudanese Foreign Ministry described, on Wednesday, the breaching of an Ethiopian military aircraft of the Sudanese airspace as a dangerous and unjustified escalation.

The ministry said in a statement: "In a dangerous and unjustified escalation, an Ethiopian military aircraft breached the Sudanese-Ethiopian borders, which could have serious consequences and cause more tension in the border region.”

The ministry condemned "this escalation on the Ethiopian side" and demanded that "such hostilities not be repeated in the future, given their dangerous repercussions on the future of bilateral relations between the two countries and on the security and stability in the Horn of Africa.”

Noteworthy, Sudan's eastern border with Ethiopia has been tense for more than two months, following attacks carried out by Ethiopian armed groups, classified by Addis Ababa as gangs outside its control. As a result of these tensions, several incidents occurred in which a number of Sudanese civilians and military personnel were killed.

Ethiopia warns Sudan of impatience over a border dispute

In the latest development of this tension, an armed Ethiopian group carried out an attack on Monday targeting the Quraysh locality in eastern Sudan, killing 5 women and a child, and causing the loss of two women, all of whom were Sudanese, who were busy in the harvesting operations.

A statement issued by the Sudanese Foreign Ministry said the accident occurred specifically between the villages of Leia and Kuli, located in the Fashaqa area, 5 kilometers from the border with Ethiopia.

The statement also condemned the aggression, denouncing the targeting of defenseless civilians, and appealed to the international community and regional organizations to condemn these "criminal acts" and demand their immediate end.

For its part, Addis Ababa accused the Sudanese armed forces of conducting an incursion into the Ethiopian territory, taking advantage of internal tensions in the Ethiopian Tigray region, an accusation that Khartoum denies declaring that it is working to restore some of its own land in the Fashaqa region in the east of the country that has been occupied by Ethiopian groups.