USA unclear position in the Crisis of Egypt- Ethoipa 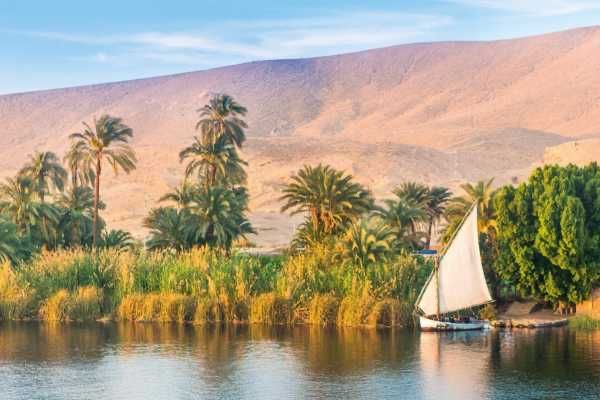 may it be this is the right time to ask USA , when can you break your silence on the problem of the dam ?
actually your soft respond on the Ethiopian Refusal for going to negotiation isn’t acceptable.
USA deal with matter as if there’s no problem or it is astonished for thr Egyptian worry who going to lost their water and goes to drought.

actually USA is dealing with the situation with irresponsible behaviour... rather than to push Ethiopia to stop its crimes and go back to negotiation.
The one thought that you will be the first body who defends strongly for the human right of 120 millions of Egyptians , who can die because of drought .
No doubt that is the logic behaviour from a first country, if USA cares really with fairness and justice solution.
But,the response of USA
remind me with the Israel - Palestine peace talks ...the method of politices that uses long breatheand eat the time.

No,sorry we won’t wait until our rights loss.
it is clear that USA decision can do a lot in this issue . if it goes out and told the world as well as the Ethiopian that Egypt has all the rights in the water of the Egyptian nile , Ethoipia then will listen to the first country in the world
This country is rich with rivers sources , it has 950 Billion m. of water and all what Egypt asks , is just its actual annual quantity of 55 Billion .. so who must be fair here! this story reminds me of who negotiate his brother on his only one goat while the other has already hundred of goats !
it seems the same story of greedness...

however the international law doesn't give this country the right to do from its side anything related to the water of the nile , Egypt also won't keep quiet while it sees its citezens are killed by drought.And as Egyptian we won’t stand crippled anymore!