The side effects of the Pfizer vaccine are like a hangover 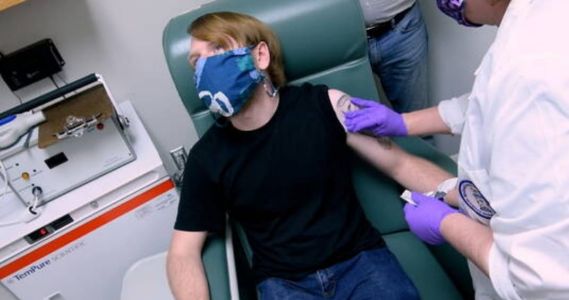 Volunteers who received the American "Pfizer" vaccine against the Corona virus said that the side effects of the vaccine are similar to the effects of "severe drunkenness", according to a report published by the "Independent" newspaper.

The report stated that during the trials, more than 43,500 volunteers, from six countries, were not informed of whether they had received the actual vaccine or a placebo vaccine.

However, some volunteers said they were able to find out that they had received the actual vaccine due to some side effects such as headache and muscle pain.