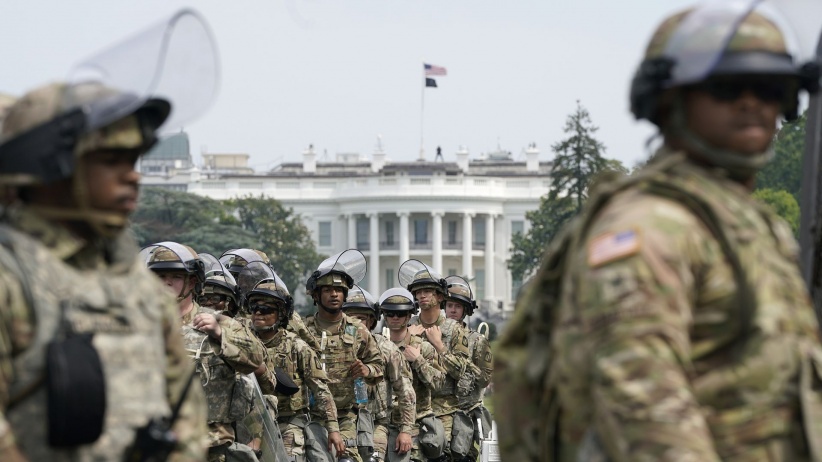 As a result of the escalation of the Corona mutant, the White House has announced that 1,000 military health workers will be deployed in 6 states to assist hospitals suffering.

A White House official said, to support emergency rooms and allow hospital staff to continue to provide other care, a team of 7 to 25 nurses, military doctors and other personnel will begin arriving in Michigan, New Jersey, New Mexico, New York, Ohio and Rhode Island next week.

Cresswell said that other states may likely need reinforcements from federal doctors and nurses to help counter Covid 19 and other care, as the country hits a wave of Omicron mutants.

Since July, President Biden's administration has deployed other federal teams to combat the Delta mutant.

We have 35 guests and no members online